Recover Out Loud to give voice to those who still suffer in silence. 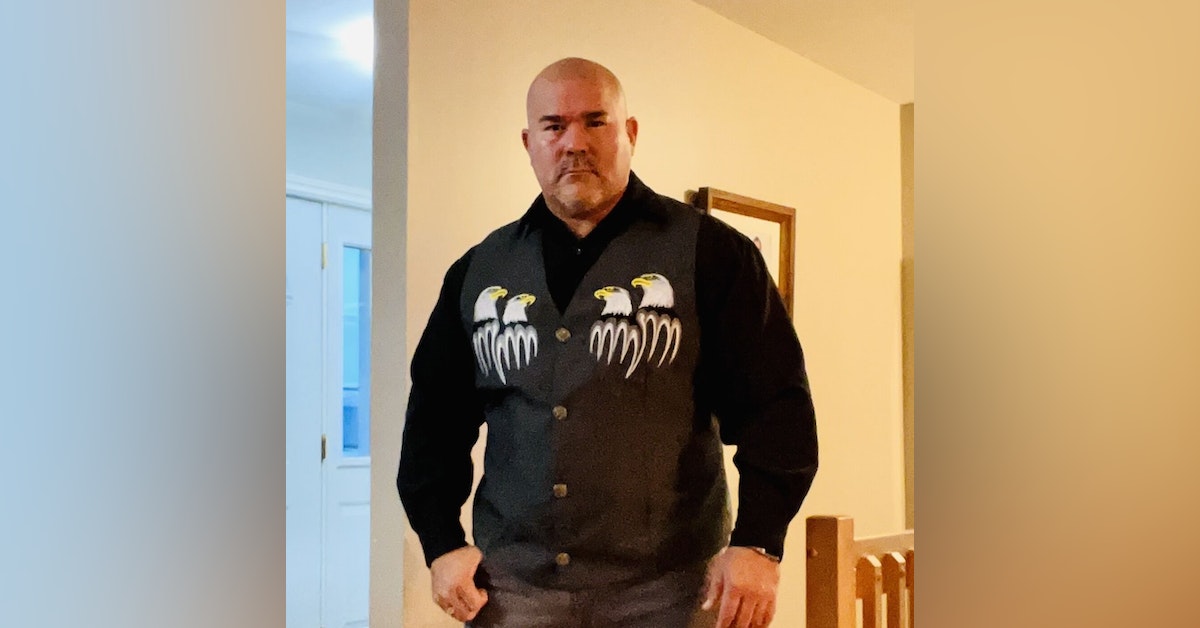 Dwayne Everett Ward
Is 47 years old from Miramichi, New Brunswick.
Dwayne works as a Certified Addictions Counsellor and is a Motivational Speaker.
Dwayne runs a Mixed Martial Arts club called the Vault, and he owns The Vault Clothing Co.
He has a Blue Belt in Jiu Jitsu.
Dwayne has been Married to Nicole Metallic for 15 years, and he is the Father to Everett, Eden, & Evan.
Last but not least Dwayne has been Sober for 22 years.
Since July 11, 1999.

On this episode Dwayne courageously shares his story of hope for those still struggling with alcohol and drug addiction.

Email has been submitted.